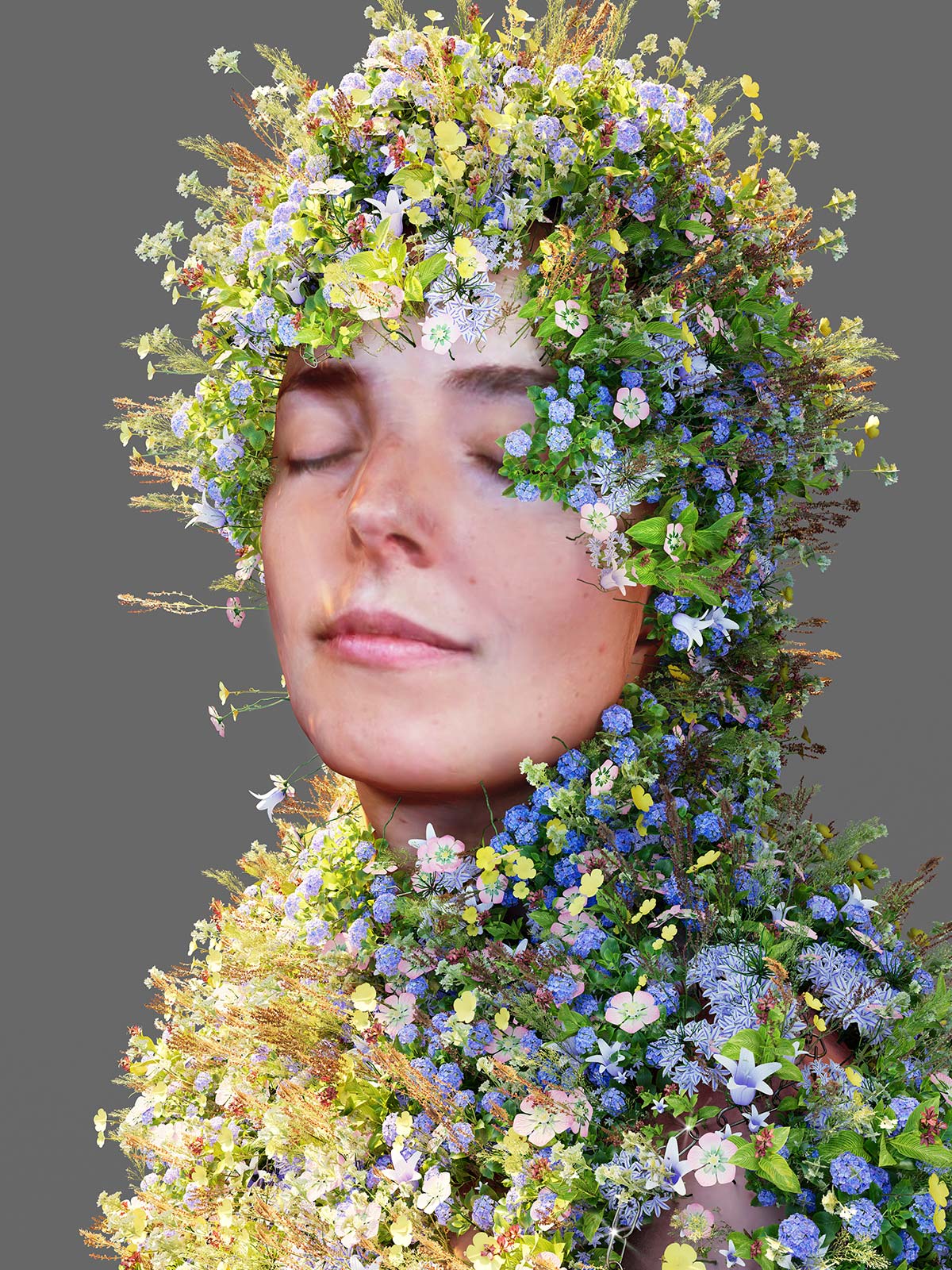 Breda, the Netherlands. She first heard piano and singing at home. Later she discovered that she could bite her lips. She also remembers playing a Beatles song in a Chinese restaurant for her grandfather’s birthday. This back when she was still hesitating between becoming Britney Spears or a poet. In the end she managed to do both.

Singing to tell stories. Composing to never stop creating them.

Classical piano sounded romantic at first, then not so much. She drops the keyboard, follows her voice, eats all styles. She finds a space of freedom, she says. She translates.

She learns to play loud, with lots of people. She wants to compose for the theatre, to dance for a dancer who makes sound, she wants. She is always thinking about her body. And she would like to take it with her in movement, in her stories.

Nota bene: her thanks are passed on here to a small, elderly piano teacher. And to the other guides who opened the many windows of music for her.

Sylvie Klijn is a singer and composer. She discovered music in the Netherlands, her home country, where she obtained a Master’s degree in composition, piano and singing at the Fontys University of the Arts and a Master’s degree in Arts and Society at the University of Utrecht. Her musical career began as a classical pianist. She won several prizes, performed abroad, and opened up to other musical styles. Through singing, she unleashed her desire to compose and developed personal projects. With her Dutch band Klijn Kwartet she performed at renowned venues such as the Grachtenfestival. She then moved to Switzerland to study for a Master’s degree in jazz singing and composition at the Haute École de Musique, Lausanne. This was a time rich in creation and the beginning of the Vagalumes trio (voice, guitar, percussion) which was inspired by Latin American music and poems. As part of the accordion-voice duo OXEON, she reappropriates the classical music repertoire through arrangements and improvisations. She wants to take her projects further by looking at the importance of the musician’s and singer’s body, as well as the use of images to underline the words that resonate between the notes, in her throat and in our heads. 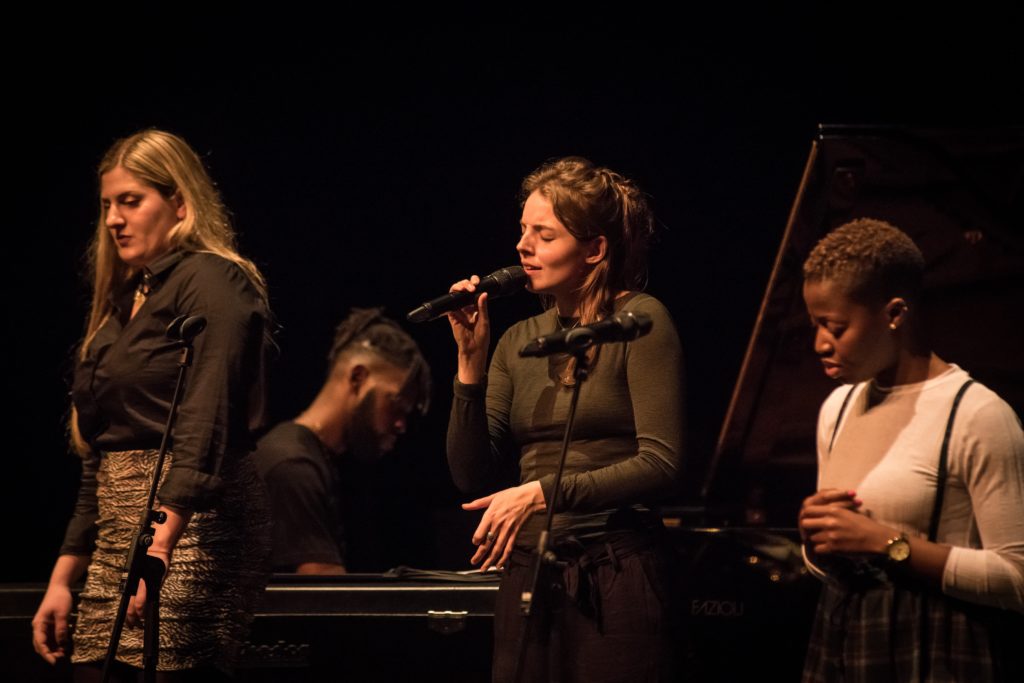 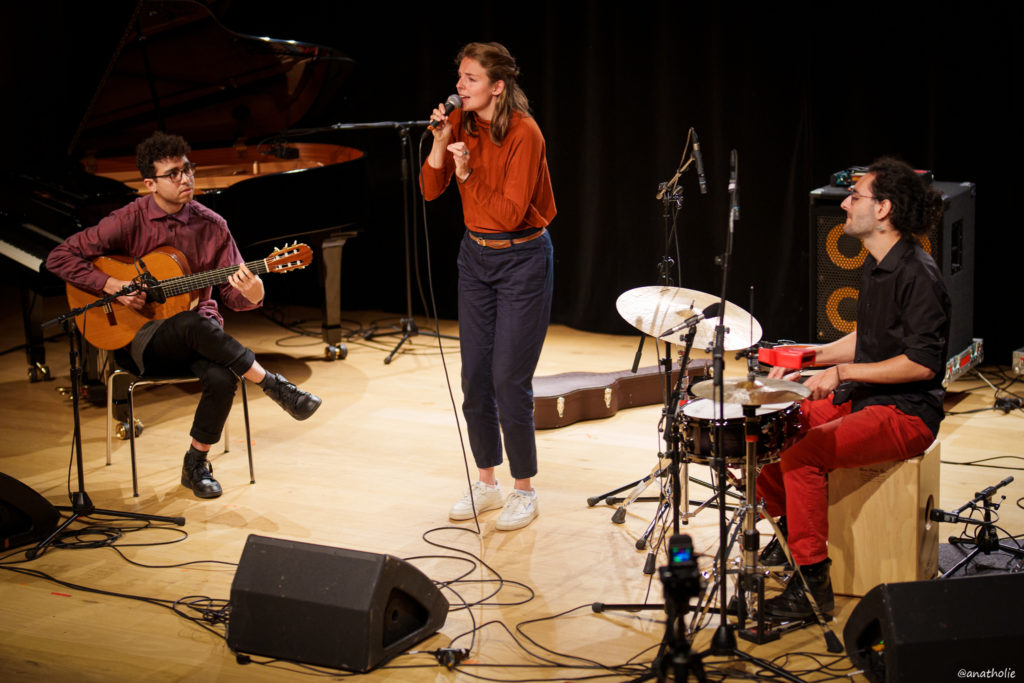 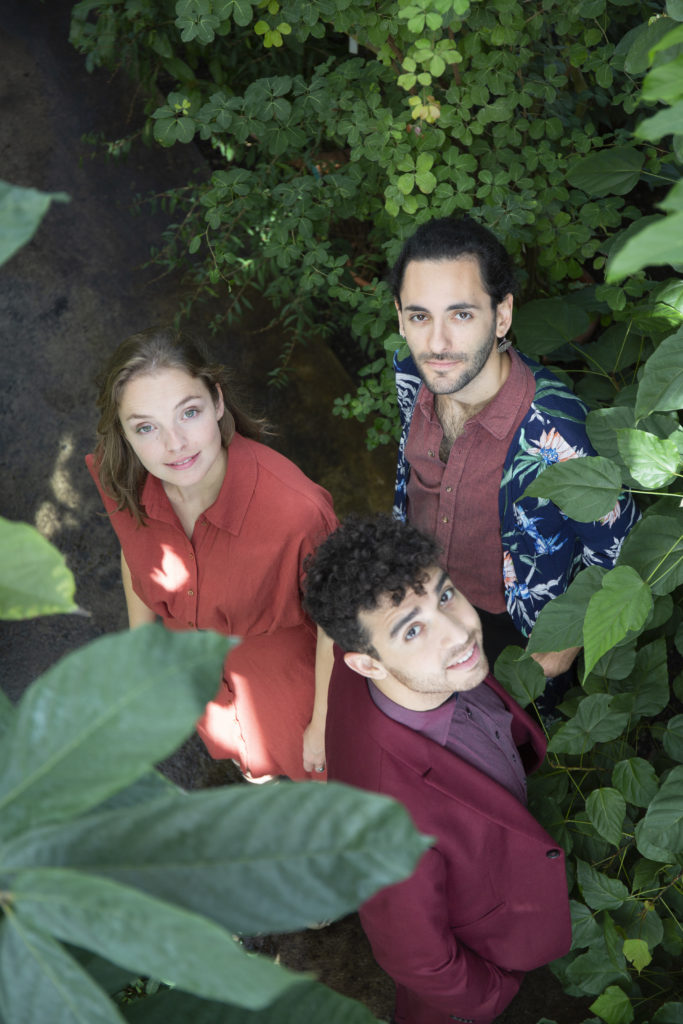