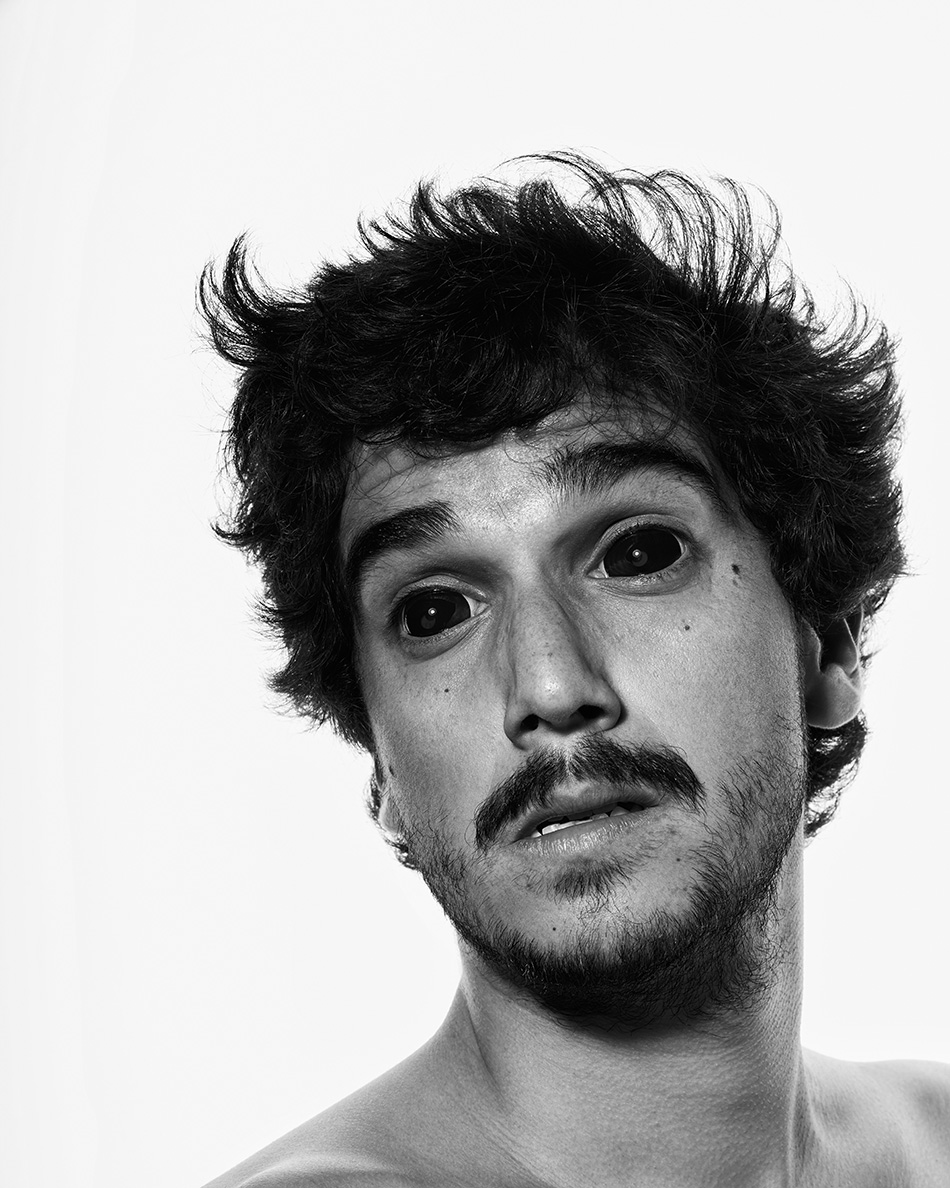 Louis Matute sees music as a craft, instruments as a palette with which he creates sounds and colours. His jazz is a series of flat tints that structure the nuances and intensities of sound. Louis Matute is mainly interested in the creative possibilities of improvisation; more specifically, in its unpredictability: how far can we trust randomness?

In 2013, Louis Matute won the Collège Claparède Music Prize and discovered a passion for jazz. He joined Vinz Vonlanthen’s class in the pre-vocational section of the Association pour l’encouragement de la musique improvisée (AMR) and enrolled in the University of Music of Lausanne (HEMU) the following year, where he was Francis Coletta’s pupil for two years. He then spent a year taking guitar lessons from Wolfgang Muthspiel and Lionel Loueke. In 2016, Louis was selected as a Swiss artist by the HEMU to play at the Switzerland Meets Brazil festival in Rio de Janeiro and São Paulo, organized by the Montreux Jazz Festival on the occasion of the festival’s 50th anniversary. An eclectic musician, he has played for various artists in quite different styles, notably Gaspard Sommer (neo soul) and Phasm (modern jazz). These collaborations have allowed him to perform on renowned Swiss stages such as AMR, Chorus Jazz Club, Cully Jazz, Jazz Onze +, Montreux Jazz, Label Suisse and to share the stage with exceptional musicians like Nicolas Folmer, Nguyên Lê, Matthieu Michel, and Ben van Gelder. Louis also has his own quartet; their first CD, Telepathy, was released on 20 October 2018 with the Berlin label QFTF. Louis received the Cully Jazz Festival Special Prize in June 2019. In October the same year, he was invited by the Swiss Embassy, the French Consulate and the Madajazzcar festival to go play for a week in Antananarivo during the Madajazzcar festival.