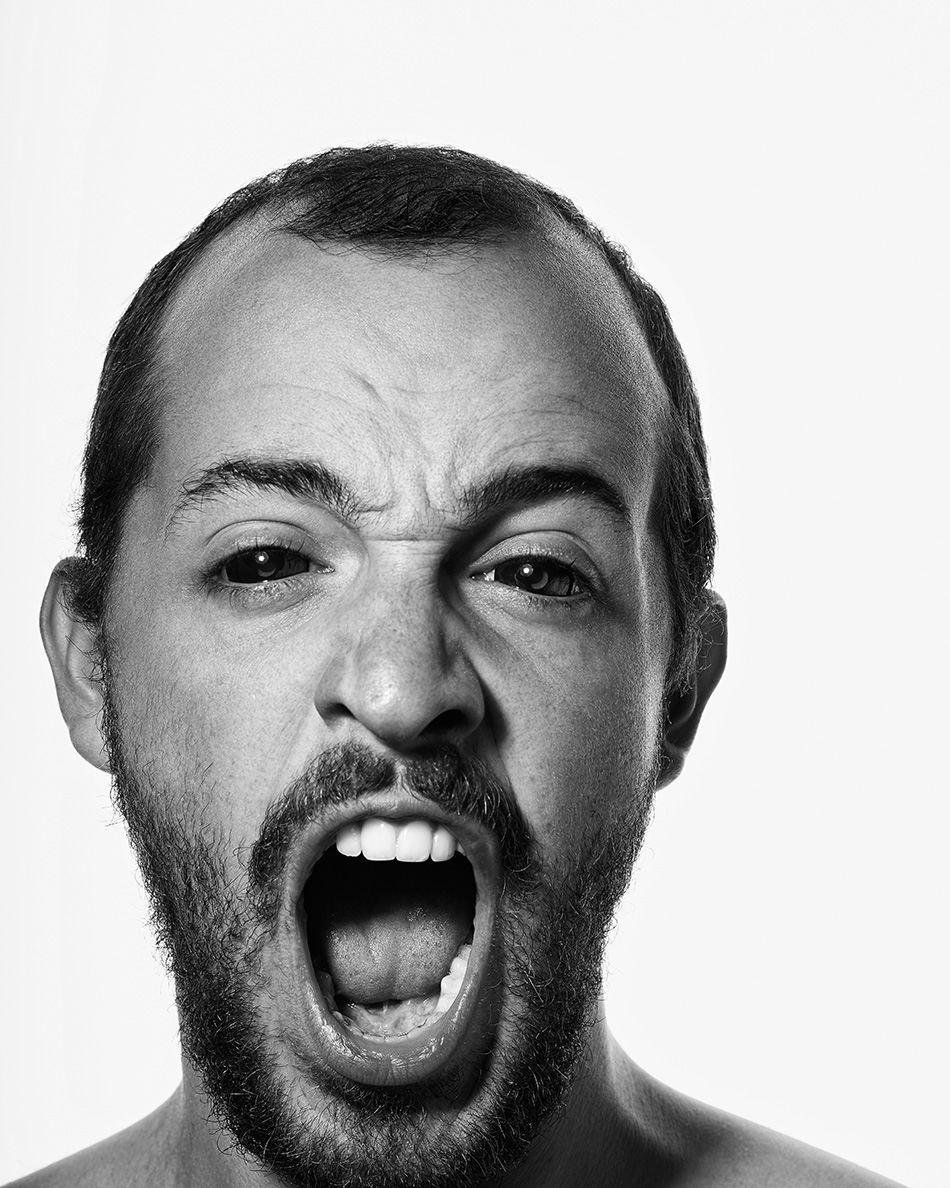 Striving to oppose the bitterness of pessimists and the candour of optimists, the work of Louis Bonard tries to reject reality and spectacle with the sometimes-overwhelming joy of a jester. Neither completely enraged, nor completely carefree, he stands for joy despite everything, joy above all, the type of joy for existing in the world, together, and for feeling alive. Willingly taking on topics much larger than himself, he draws from and cheerfully appropriates, in a double relationship of love and mockery, the works and thoughts of a very distant or very near past, always proposing that we be as critical as optimistic about our present.

Louis studied theatre at the École de théâtre Diggelmann and classical piano at the Lausanne Conservatory, where he obtained his diploma. In 2014, he was invited to represent Switzerland as an author at the first edition of the Studios Européens d’Écriture at the Chartreuse de Villeneuve-lès-Avignon. Since then, his collection of short stories Les Immortelles has been published by Éditions la Marquise. He then continued his studies at the Geneva School of Art and Design (HEAD), in which he obtained a Bachelor’s in Performance. His education continued to be pluralized with a choirmaster’s certificate. He performed in and co-created shows in various places and contexts: galleries, apartments, schools, cinemas, festivals, etc. He co-signed his first creation, Nous sommes des professionnels, at the Théâtre de l’Usine, alongside Sarah André and Yvonne Harder in September 2019. He works regularly as an actor or artistic collaborator with Marion Duval (Las Vanitas, Claptrap, Cécile), Adina Secretan (Place, Black Buvette, Hoy por Hoy), Aurélien Patouillard, Oscar Gómez Mata, Jonathan Capdevielle, Encyclopédie de la Parole, Noémie Griess, Léa Meier, Julia Perazzini (Le Souper, Waves On) and soon Renée van Trier. He is an Associate Artist at L’Abri for the 2019-2020 season.