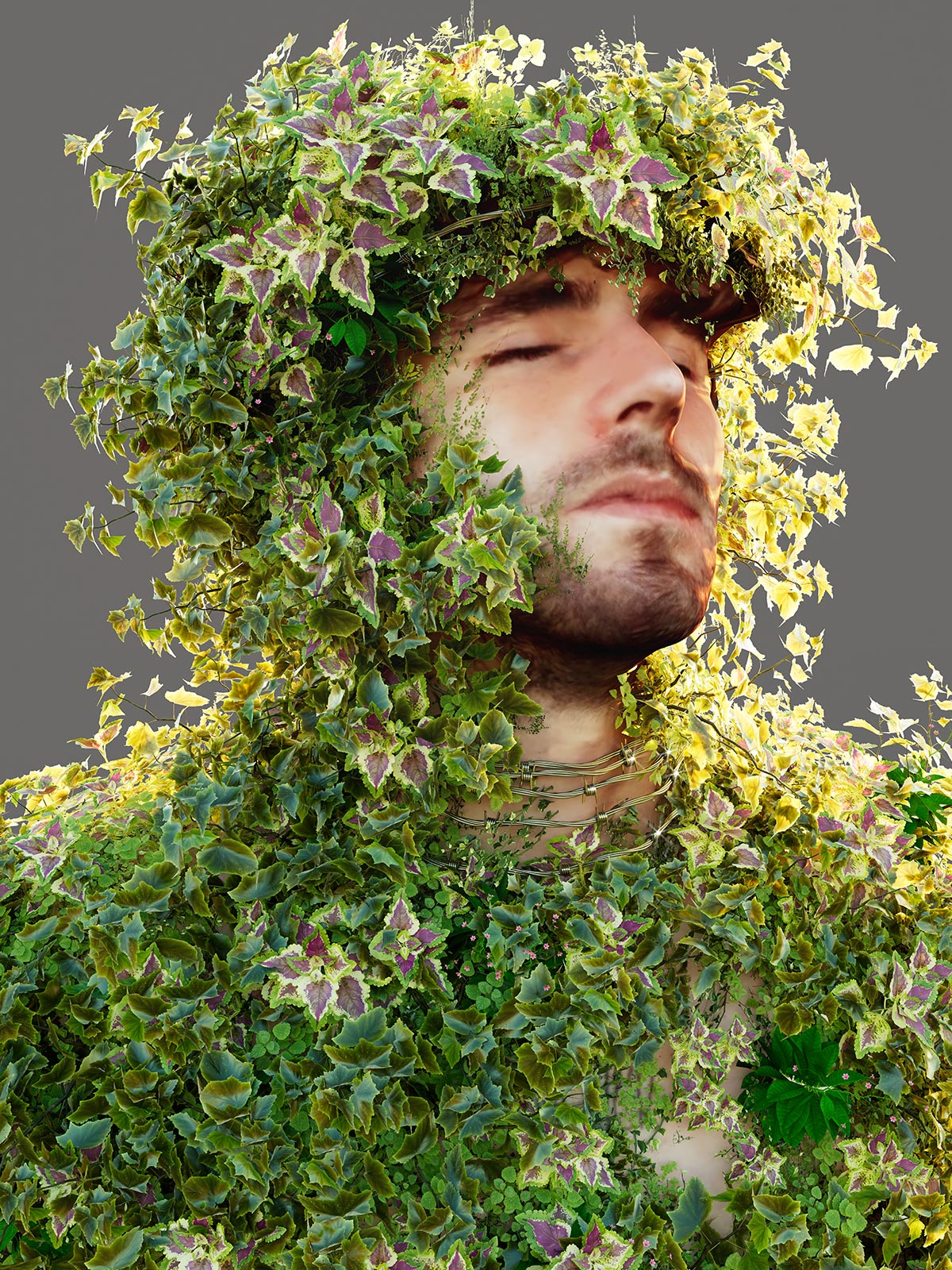 He grows up in a house filled with noises. There are thousands of doors, creaks, all sorts of stratums, densities, registers. There are even antique computers, softwares that makes rotten sounds, gliding strands. It crackles.

He taps the keyboards, fiddles with the keys. He remains hypnotised by the machine and what it says. He learns the sizzles, the shortcuts, the electromagnetic waves. He does not learn the notes, nor the scores. He reproduces what he hears outside without succeeding. It creates odd stuff.

The house has expanded, the ivory tower is now open to all, sounds and languages merge inside it. The genre still does not matter, but each intention yes.

Gaspard Perdrisat is a musician. He trained as a technician at La Manufacture in Lausanne and completed an apprenticeship at the Am Stram Gram theatre. Since he was little, he has been composing with computers and exploring strange noises. He then went on to play concerts, mix musical genres, co-founded the Strecke records label in Fribourg, organised parties and festivals and produced music in the studio for various rappers. Today, he can be heard alongside rapper Attila and musician Noria Lilt with the project Ivoria. Gaspard unveils his music under his computer name: Ivory A lvy. What drives him is meeting all kinds of people, composing together and adding his melancholic touch. His technician’s hat allows him to get closer to other professions and to understand each stage of creation, like Alice Laloy’s Ça dada. He would also like to multiply his musical compositions in dance, theatre and film projects. You might hear him talk about wanting to merge grillz and ceramics, as well as the desire for a family live show with his father, the first who introduced him to the immensity of the musical world.