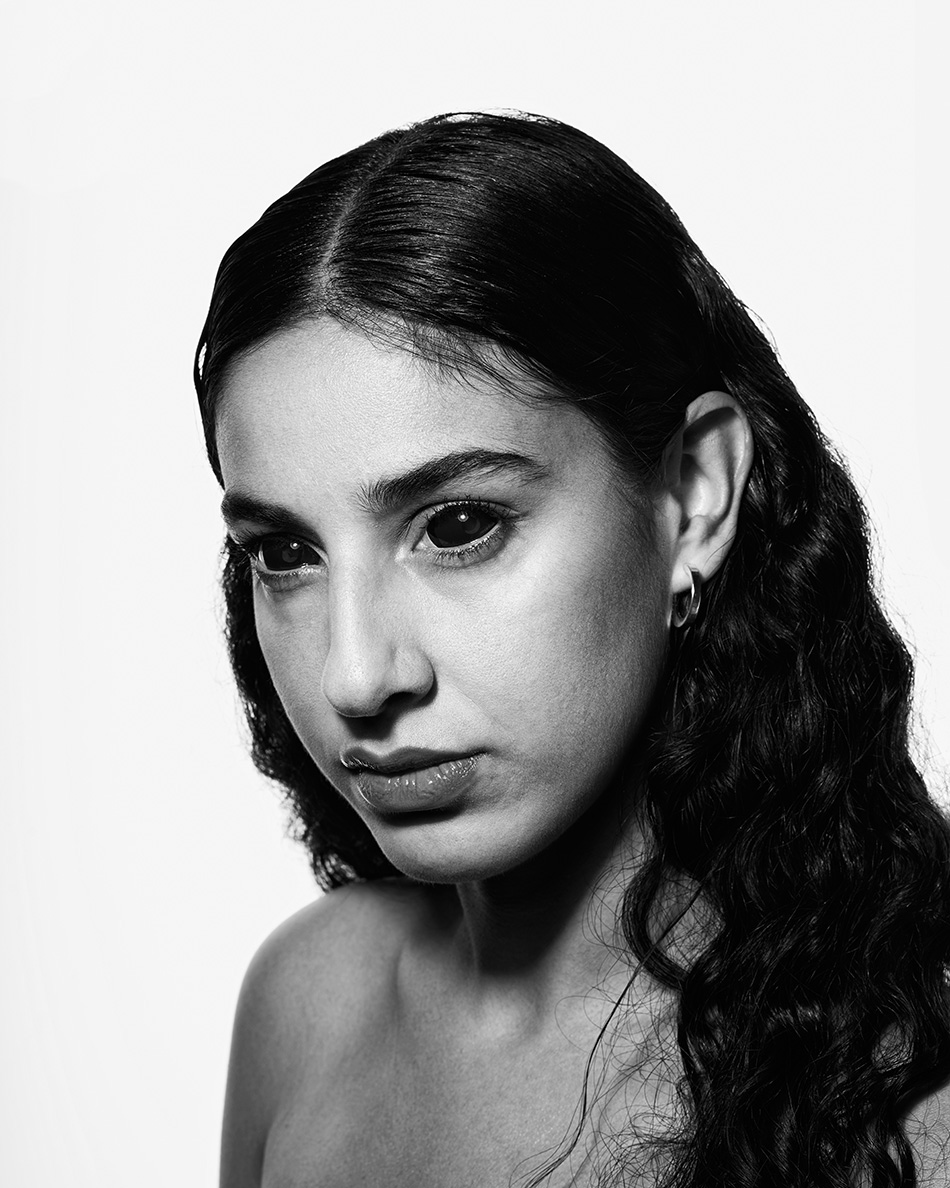 On the battle floor, she has the heart that kicks and that makes the lights shiver, so she shines, she vibrates and, with her face full of tar, she makes the streets echo in your face. To burn down a too structured culture, to burn down a compartmentalized dance, to lift up subcultures such as krump, voguing, posing and the fluid expression of her own body, sometimes ‘virile’, sometimes ‘feminine’, but always spontaneous.

Swiss dancer and choreographer, Diana Akbulut (aka Daya Jones) became a part of the hip-hop culture through improv and battles. The few months spent in New York, cradle of hip-hop culture, allowed her to meet pioneers, to go straight to the source and to liberate her femininity. Voguing, krump, underground, but also commercial dance feed her movement and forges her vision. Daya has been touring for three years with Marion Motin for the show In the middle which will soon have toured four continents. In 2015 Daya launched ‘sassy concept’, dance lessons that are not confined to any specific style in order to make a beeline for more freedom in movement. Above all, her course was an ode to femininity and advocated acceptance of all our facets. In 2016, she became the first teacher of street styles at the Manufacture – University of Performing Arts in Lausanne.
In her choreographic research, Daya wants to honour her origins: the forms of life that inhabit the Kurdish and Alevi territories, the sounds of their instruments, the courage they demonstrate and their symbols, their images, their beauty, their mountains that have wept and their withered flowers.