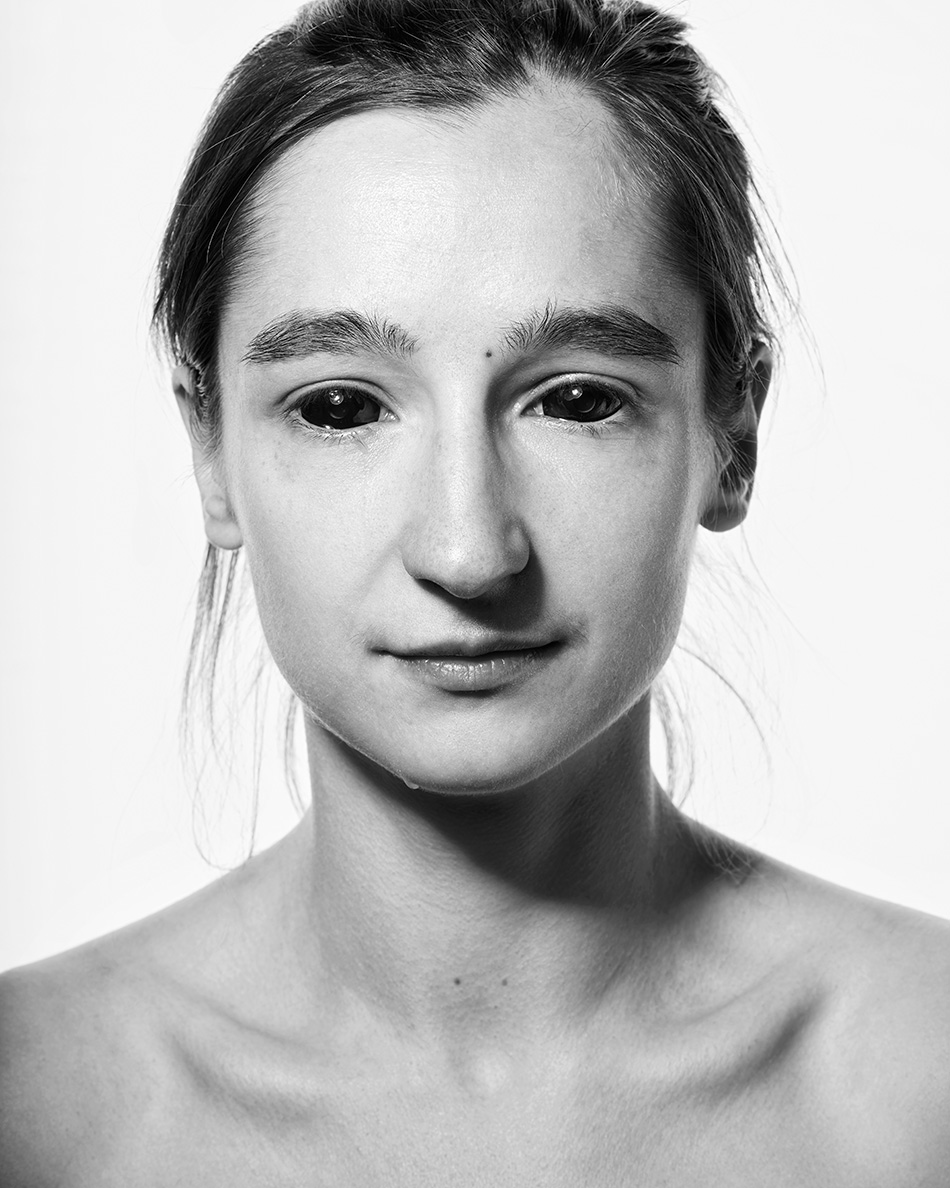 Anna-Marija Adomaityte, born in 1995 in Lithuania, studied contemporary dance at the Manufacture – University of Performing Arts in Lausanne. She participated in the Danse Élargie competition of the Théâtre de la Ville in Paris in a creation by Pierre Piton. During her studies, she danced under the direction of David Zambrano, Deborah Hay and Alejandro Ahmed and she performed in productions by Neopost Foofwa, Jean-Daniel Piguet and Nina Negri. Her first creation, Daurade, a dance solo that is also available in video form, was presented at the International Festival of Contemporary Dance in Mexico City in 2018. In parallel with her activity as a performer, she is pursuing a Master’s in Visual Arts at the Lausanne University of Art and Design (ECAL). There, at the beginning of 2019, she created a performance played by Cheryl Ong, Untitled # 1.