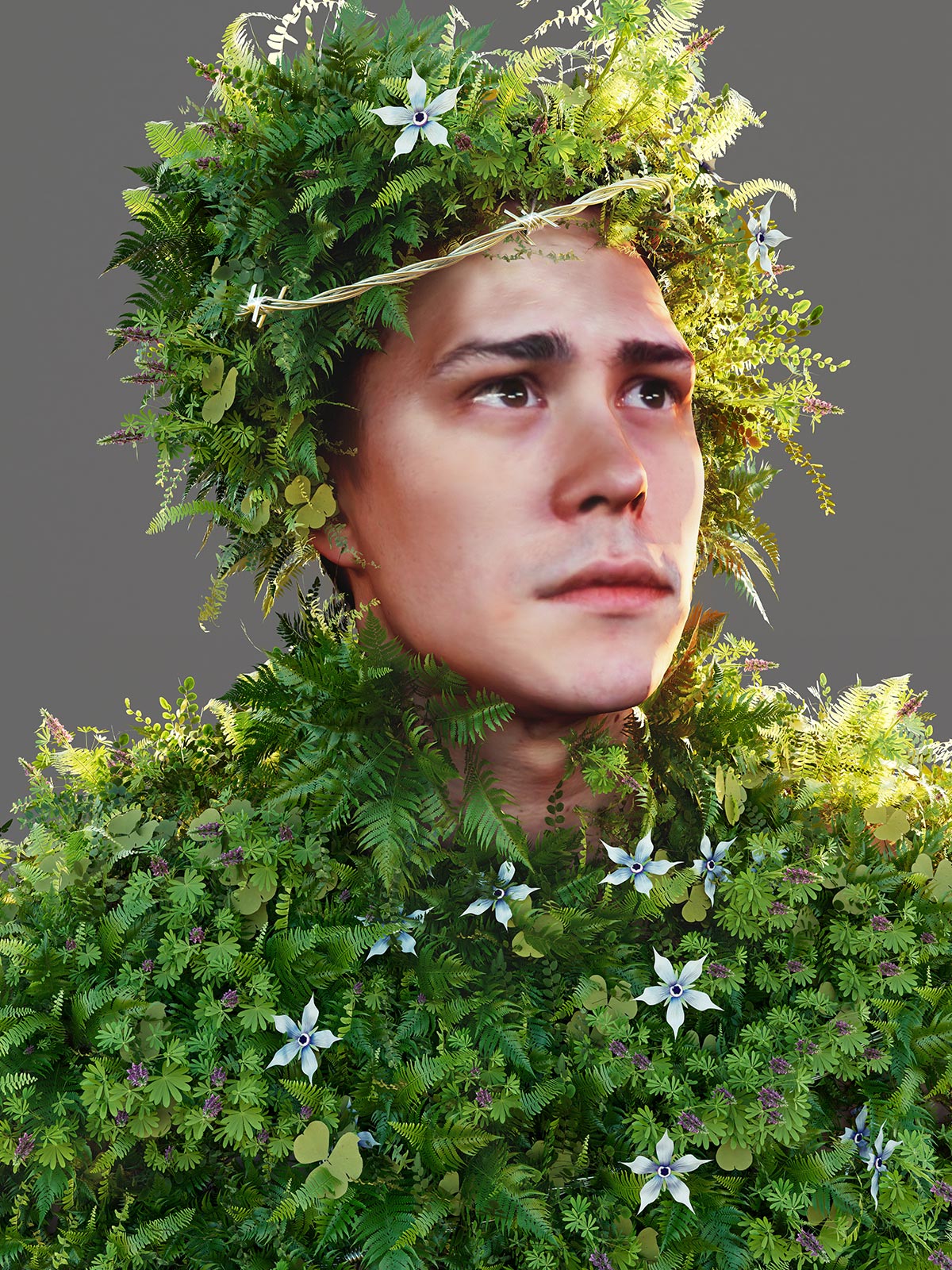 Eternally floating through water. He seeks to rest in it again. Under the farm he grew up in, there were tunnels of movement: particles accelerating to infinity. He has travelled miles, too. Swimming. Intensely.

He looks for new ways to float, this time through image and sound. Finding height, resting from the world without avoiding its darkness. Places of

He directs, edits, writes, composes waves that rise, that bury themselves, that hope. Black shores and an ethereal sky to rest. Flows of energy, shocks, slowness, disruptiveness, motionless, stroboscope lightnings, conflicts. Disturbing the narratives, beyond the beacons of cinema.

To memory, to Marie and Guillaume and Jeanne and others.

Alexandre Haldemann is a filmmaker and director, winner of the Wilsdorf Prize 2021. Trained at the HEAD Cinema department, he also works in editing, colour grading and sound in order to master each stage of the cinematographic process. He creates music universes in which he mixes ambient music and field recording. His compositions can be heard in his films Um Tordo Batendo Asas Contra O Vento, selected at Locarno 2020 and Winterthur 2020 and Pro Libertate Et Foedere (Winterthur 2021). In 2022, he directed the video presentation of Fredi Murer for his honorary prize at the Swiss Film Awards. Inspired by the works of Apichatpong and Scott Barley, Alexandre explores an experimental cinema, where the narrative is lost in the volatility of the images and in the density of the sounds in order to reach a state of meditation. He also works with pictures in a less personal way, filming operations for the HUG (University Hospital of Geneva) and working at the sports section of RTS (Swiss TV), a wink to his former life as an Olympic swimmer. For the future, he wants to push his experimentation of cinema, move out of frameworks and collaborate with other disciplines. And if he finally finds the time, he might even build a computer keyboard out of velvet or concrete.