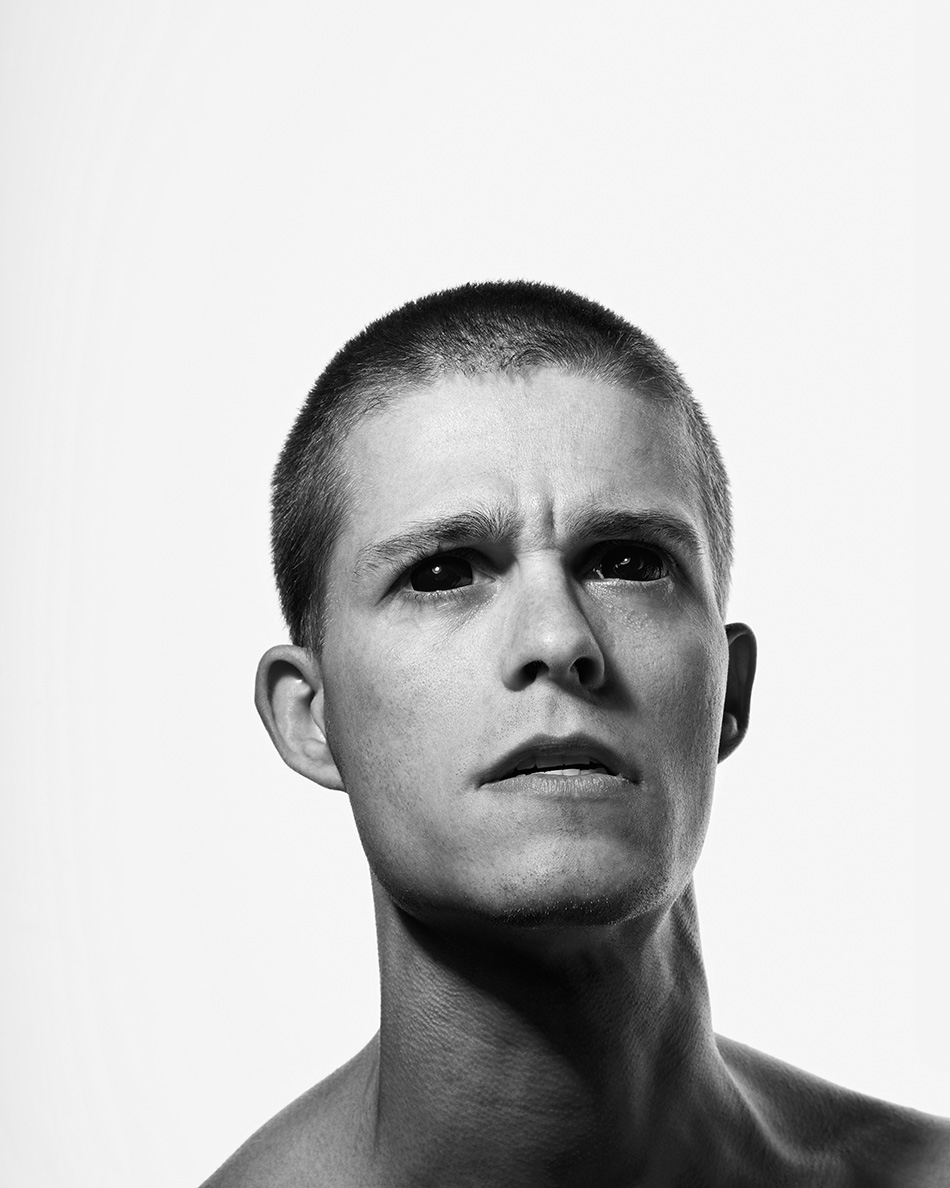 Alex’s universe puts off those who are too serious and too pretentious. It’s a bit cartoonish, a bit absurd, a bit blasé and cynical, but still politically engaged at times. It’s studded with posters, illustrations, animations and augmented reality. A burning riot policeman, knife-carved shapes or a dog who contemplates the bottomless void of his life under a psychedelic sky form an endearing universe with a bitter casualness.

Alex began his studies in 2010 by taking a preparatory course at the Ceruleum in Lausanne. He continued with a Federal Diploma of Vocational Education and Training in Graphic Design at the École Romande d’Art et de Communication (ERACOM) during which he had the opportunity to do internships in graphic design agencies and ateliers such as Créative SA, Code Couleur and Balmer Hählen. Alex then went on to a Bachelor’s in Visual Communication at the Geneva School of Art and Design (HEAD).