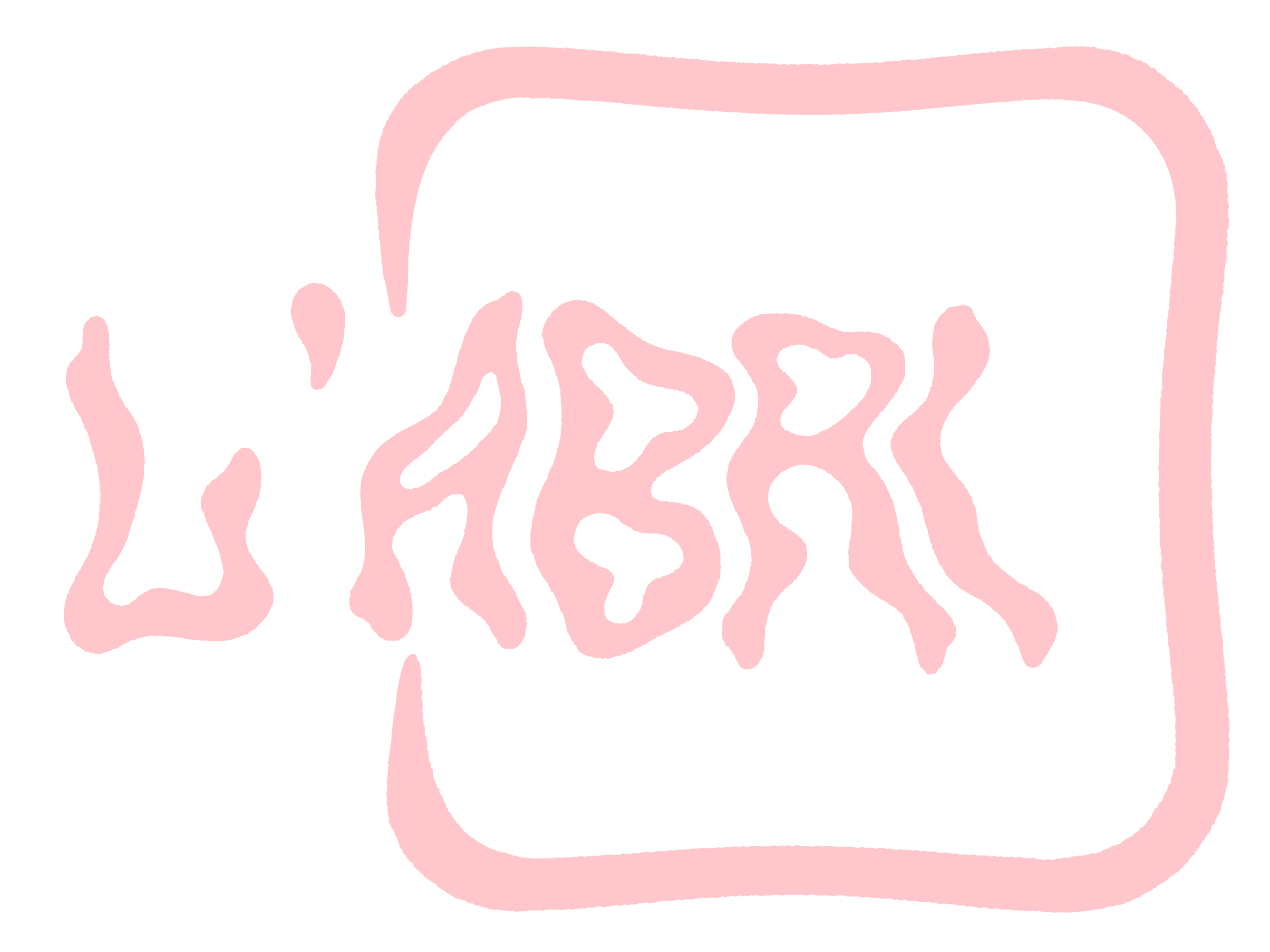 L’Abri takes its name from an interstitial space buried in the bowels of the city, somewhere between the cathedral and the former cellars of the Priory prison. The structure was originally an air raid shelter, a concrete cell designed to protect over a thousand people in the event of armed conflict. Today, L’Abri deploys its project across two locations, L’Abri – Madeleine and L’Abri -Carouge, where our Artistes Associés are busy. A concrete burrow, buried and safe, and an old locksmith’s workshop, a glass roof bathed in light, opening onto the city: two entagled spaces, which respond to each other, for a single project, L’Abri.

Each year, a dozen artists join  L’Abri  and find a new synergy. During the season, the space becomes a place of life, creation and common reflection in which each artist has time to research and work on his or her future project, with no obligation to produce at the end of the season. From year to year, L’Abri is transformed by the new sensibilities that inhabit it. Its visual identity, its intellectual dynamics, the layout of its space, everything changes: the works of the associated artists are piled up or superimposed and the works of each borrow from an ecosystem where change is the law. Palimpsest-spaces where witnesses of the past engraved in the concrete floor cohabit with the traces of the abundant practices that intersect and are born there, fertile accumulations and long-lasting dialogues.

L’Abri supports emerging artists from all horizons in their projects by providing rehearsal spaces and a recording studio, by organising meetings with professionals from different fields, and by setting up exchanges with regional and international structures and artists. The challenges are multiple: to create contexts conducive to production and co-production, to make the artistic projects of the Artistes Associés visible and to help them to disseminate their creations.